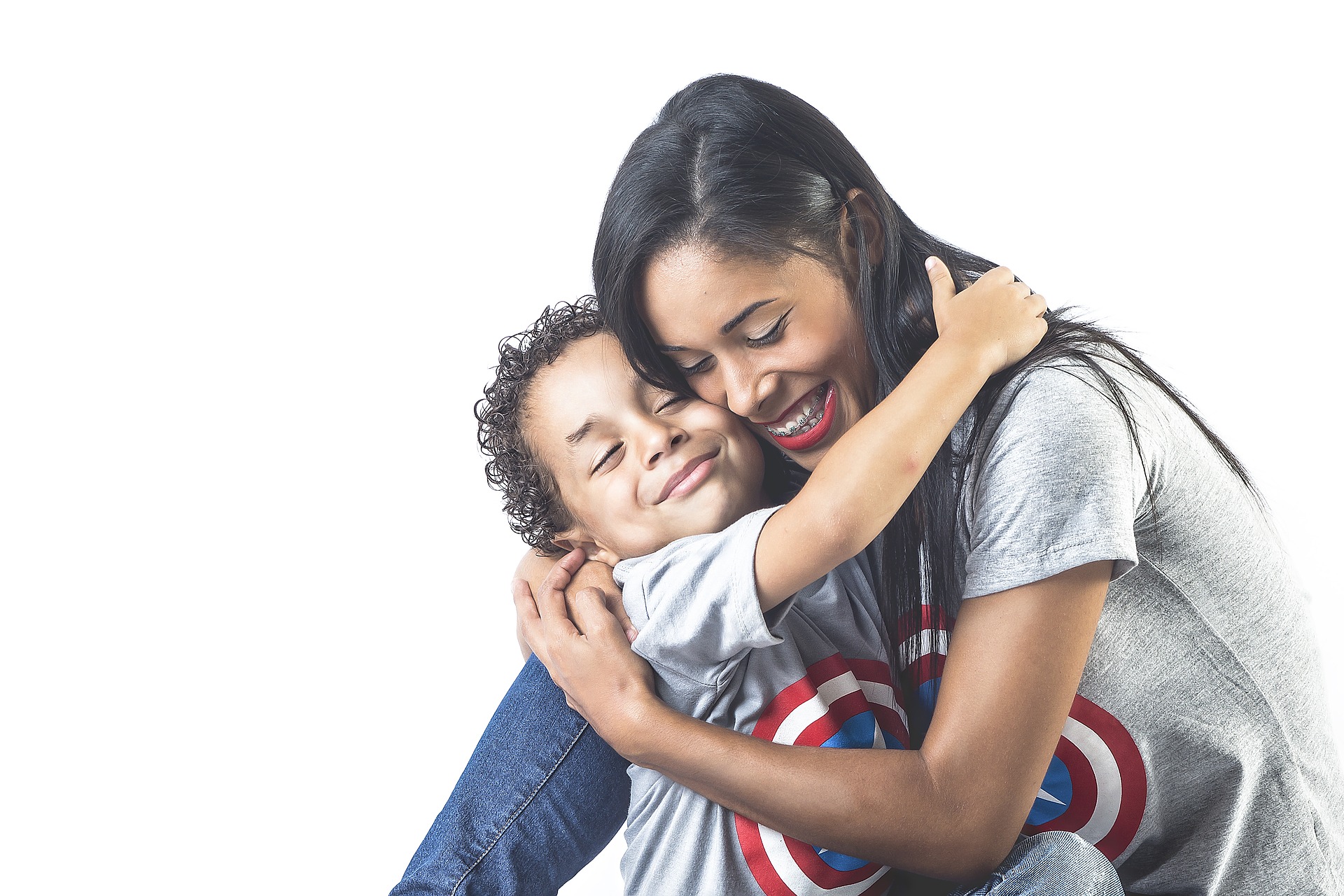 Neuro Science on the brain of toddlers

Neuro-science tells us that the brain during the first years of life absorb all surrounding experiences. This is not just true for the play material but also for the people which surround a child. In the Yales University psychologists worked on some research papers. They showed children two scenes in which one figure played the nurturing and the other figure played the suppressor. In this experiment researchers discovered that the six-month-year-old child decides on the nurturing figure while in the one-year-old children 60% decide on the suppressor. Through this experiment it became very much visible how much surrounding effects the behavior of a child. While it has been nurtured in the first month of life, now when being around 1 year – a child hears more no’s and don’ts!

So when we see children which are willing to share and nurture, one reason is that they have observed others behaving like this. Of course, this is not the only one factor. Also a child’s maturity plays a certain role – but Do Not UnderEstimate the Power of Observation in children!

This is why, parents and teachers should think about what they want children to observe and thereby reflect their own behavior, ideas, mindset, ways to speak and act in daily life!

It is our responsibility to create a surrounding that nurtured and grows young children and people. Trough academic learning we may not be able to change the world and how we treat each other!